On the Geneology of Morals

So all respect to the good spirits that may govern in these historians of morality! But it’s certainly a pity that they lack the historical spirit itself, that they’ve been left in the lurch by all the good spirits of history! Collectively they all think essentially unhistorically, in the traditional manner of philosophers. Of that there is no doubt. The incompetence of their genealogies of morals reveals itself at the very beginning, where the issue is to determine the origin of the idea and of the judgment “good.”

“People,” so they proclaim, “originally praised unegoistic actions and called them good from the perspective of those for whom they were done, that is, those for whom such actions were useful. Later people forgot how this praise began, and because unegoistic actions had, according to custom, always been praised as good, people then simply felt them as good, as if they were something inherently good.”

“What, from an etymological perspective, do the meanings of “Good” as manifested in different languages really mean?”

We see right away that this initial derivation already contains all the typical characteristics of the idiosyncrasies of English psychologists—we have “usefulness,” “forgetting,” “habit,” and finally “error,” all as the foundation for an evaluation in which the higher man up to this time has taken pride, as if it were a sort of privilege of men generally. This pride should be humbled, this evaluation of worth emptied of value. Has that been achieved? 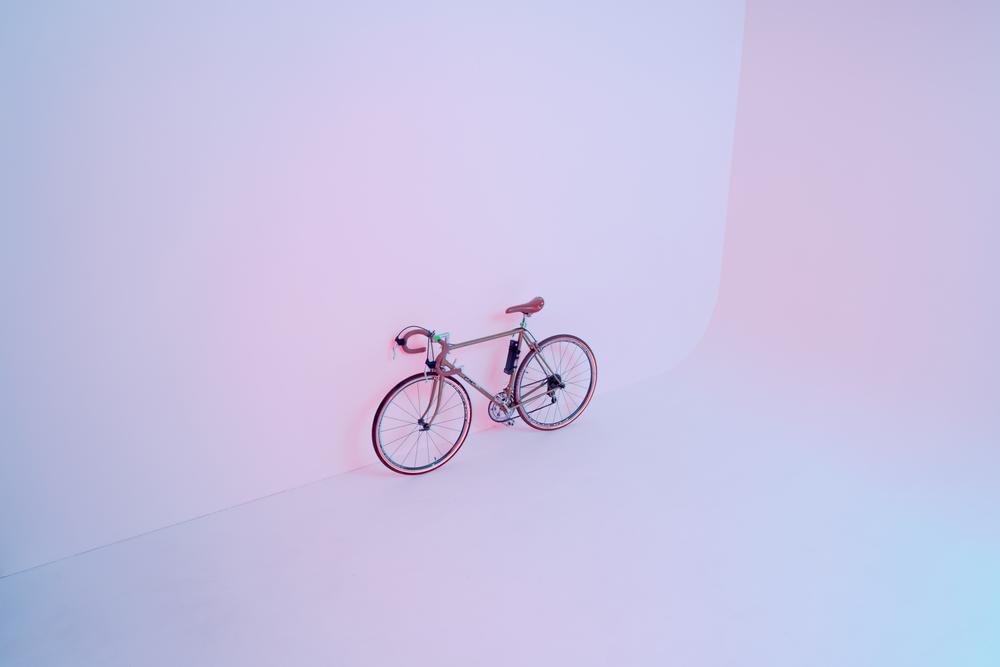 Now, first of all, it’s obvious to me that from this theory the origin of the idea “good” has been sought for and established in the wrong place: the judgment “good” did not move here from those to whom “goodness” was shown! It is much more that case that the “good people” themselves, that is, the noble, powerful, higher-ranking and higher-thinking people felt and set themselves and their actions up as good, that is to say, of the first rank, in contrast to everything low, low-minded, common, and vulgar. From this pathos of distance they first arrogated to themselves the right to create values, to stamp out the names for values. What did they care about usefulness!

“Although the two words “bad” and “evil” both seem opposite to the same idea of “good,” how different they are.”

In relation to such a hot pouring out of the highest rank-ordering, rank-setting judgments of value, the point of view which considers utility is as foreign and inappropriate as possible. Here the feeling has reached the opposite of that low level of warmth which is a condition for that calculating shrewdness, that calculation by utility—and not just for a moment, not for an exceptional hour, but permanently. The pathos of nobility and distance, as mentioned, the lasting and domineering feeling, something total and complete, of a higher ruling nature in relation to a lower nature, to an “beneath”—that is the origin of the opposition between “god” and “bad.” (The right of the master to give names extends so far that we could permit ourselves to grasp the origin of language itself as an expression of the power of the rulers: they say “that is such and such,” seal every object and event with a sound and, in so doing, take possession of it.)

Given this origin, the word “good” was not in any way necessarily tied up with “unegoistic” actions, as the superstitions of those genealogists of morality tell us. Rather, that occurs for the first time with the collapse of aristocratic value judgments, when this entire contrast between “egoistic” and “unegoistic” pressed itself ever more strongly into human awareness—it is, to use my own words, the instinct of the herd which, through this contrast, finally gets its word (and its words). And even so, it took a long time until this instinct in the masses became ruler, with the result that moral evaluation got downright hung up and bogged down on this opposition (as is the case, for example, in modern Europe: today the prejudice that takes “moralistic,” “unegoistic,” “désintéressé” [disinterested] as equally valuable ideas already governs, with the force of a “fixed idea” and a disease of the brain).